Our team, our story

In 2009, after helping a friend who needed to connect her e-commerce solution to her CRM system, an idea sparkled into Stephane Faure’s head, Myddleware’s founder. He then thought : “What if there is a real need out there for a connecting tool between these 2 solutions ? And what if these people were not my friend so that I would not feel bad about charging them to connect the tools and applications they’re using” ? Two connectors were then created in 2010 (SugarPshop) and 2012 (Shopforce), each connecting a CRM solution to an e-commerce platform, supported by Prestashop Addons. 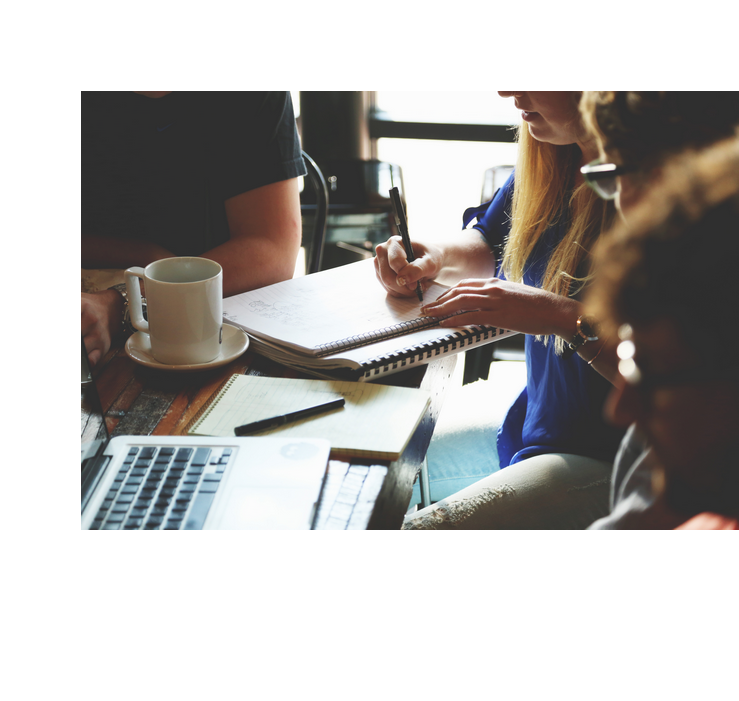 This was definitely not enough for Stephane, who couldn’t wrap his head around this whole data transfer situation. So again he went on thinking : “What if we could create a platform which will enable our clients to customise completely where and how they want to send their data?”. We have to put things into context now : the company’s office at that time was beautifully tucked into one of the sunniest part of France, not far from the French Riviera, which made things really hard for Jean-David, Sebastien, Nicolas, Naomy, Nada, Myriam and Stephane to work efficiently. Despite the beach calls, they eventually managed to launch Myddleware in 2014 with the aim of facilitating data migration. Spread across London, Geneva and Paris, three cities well-known for their unclement weather, the Myddleware staff could now move forward, even though it meant saying goodbye to her south-based team.

In 2016, due to valuable client feedback, we decided to change our strategy : Myddleware then became open-source and free. Our goal is clear : make the idea of data transfer operations more accessible and give each company the possibility to be at the very centre of their data transfer operations. . All this by using an open-source, customisable and user-friendly platform. Don't you worry though, we have your back with plenty of services to help you make the most of your Myddleware. Not only do we intend to serve our customers but we also want to do so for the community. That’s the reason why we’re giving 10% of all incomes to charities like Compassion UK.

Our statement is at the very core of our mindset, since the beginning : by helping others, you’re eventually opening yourself to endless possibilities and even business opportunities. Your world just gets bigger and bigger! Oh well, we’re getting a bit soppy here, skip to the last part if you prefer to do so. Or just go to our Functionalities page for example. We won’t know anyway !

The rest of the story is for you to write with us, by making Myddleware your go-to software when it comes to connecting your most utilised apps, with the help of a vibrant and active community. We created it, you own it !